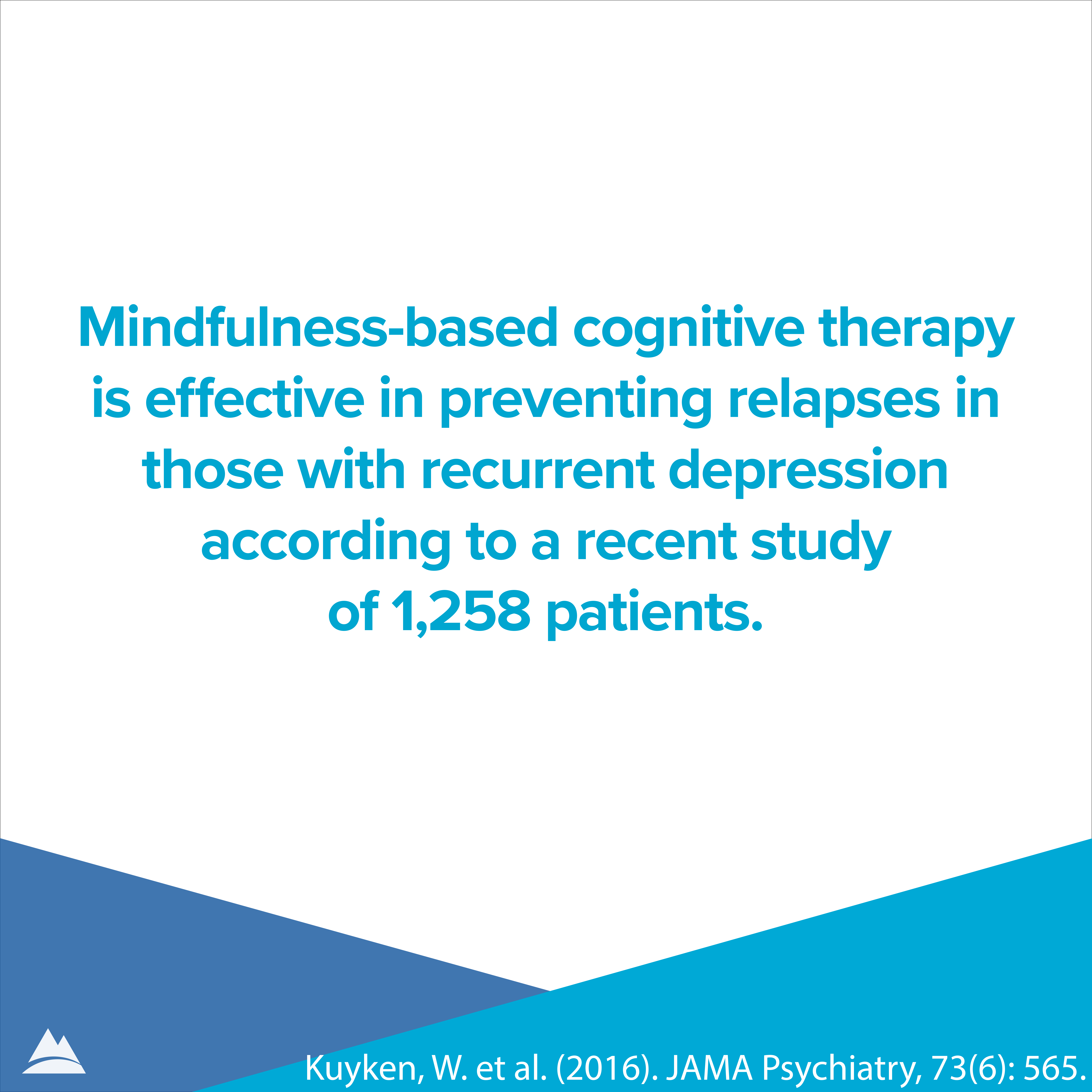 This therapy’s pretty wild. Transcranial magnetic stimulation (TMS) uses a changing magnetic field to direct electric current to targeted regions of the brain. For the neuro nerds, TMS uses magnetism to induce a current and cause neurons to fire by opening their voltage-gated channels (usually in the frontal lobe).  ⠀⠀⠀⠀⠀⠀⠀⠀⠀
⠀⠀⠀⠀⠀⠀⠀⠀⠀
Although TMS has been around for years, and first received FDA approval in 2008, it’s prohibitively expensive and can last up to 40 minutes. This paper looks at a new form of TMS called “iTBS” which uses theta burst stimulation and only takes 3 minutes per session. Using HRSD-17 scores to measure depression scores, the researchers found that both regular 10 Hz TMS and iTBS had a significant effect in reducing depression symptoms compared to baseline after a six-week follow up (from 23.6 to 13.4 in the iTBS group). 📉 ⠀⠀⠀⠀⠀⠀⠀⠀⠀
⠀⠀⠀⠀⠀⠀⠀⠀⠀
Overall, this paper shows that a cheaper and faster alternative to TMS may soon be available for those with severe depression who don’t respond to traditional frontline treatments.